Reducing Traffic Mortality in the USA

1. The raw data files and their format 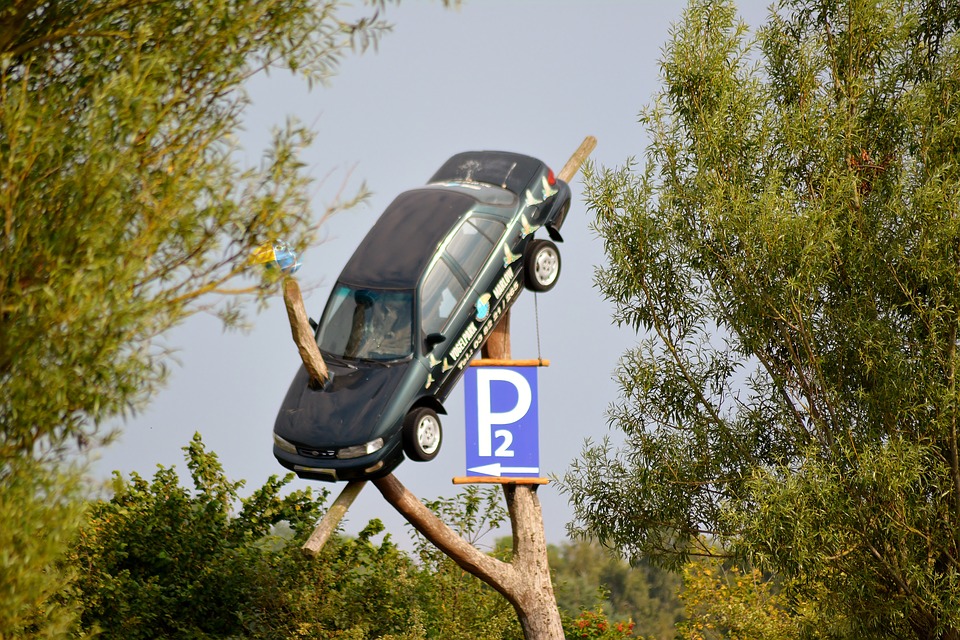 While the rate of fatal road accidents has been decreasing steadily since the 80s, the past ten years have seen a stagnation in this reduction. Coupled with the increase in number of miles driven in the nation, the total number of traffic related-fatalities has now reached a ten year high and is rapidly increasing.

Per request of the US Department of Transportation, we are currently investigating how to derive a strategy to reduce the incidence of road accidents across the nation. By looking at the demographics of traﬃc accident victims for each US state, we find that there is a lot of variation between states. Now we want to understand if there are patterns in this variation in order to derive suggestions for a policy action plan. In particular, instead of implementing a costly nation-wide plan we want to focus on groups of states with similar profiles. How can we find such groups in a statistically sound way and communicate the result effectively?

To accomplish these tasks, we will make use of data wrangling, plotting, dimensionality reduction, and unsupervised clustering.

The data given to us was originally collected by the National Highway Traffic Safety Administration and the National Association of Insurance Commissioners. This particular dataset was compiled and released as a CSV-file by FiveThirtyEight under the CC-BY4.0 license.

2. Read in and get an overview of the data

Next, we will orient ourselves to get to know the data with which we are dealing.

3. Create a textual and a graphical summary of the data

We now have an idea of what the dataset looks like. To further familiarize ourselves with this data, we will calculate summary statistics and produce a graphical overview of the data. The graphical overview is good to get a sense for the distribution of variables within the data and could consist of one histogram per column. It is often a good idea to also explore the pairwise relationship between all columns in the data set by using a using pairwise scatter plots (sometimes referred to as a "scatterplot matrix").

4. Quantify the association of features and accidents

We can already see some potentially interesting relationships between the target variable (the number of fatal accidents) and the feature variables (the remaining three columns).

From the correlation table, we see that the amount of fatal accidents is most strongly correlated with alcohol consumption (first row). But in addition, we also see that some of the features are correlated with each other, for instance, speeding and alcohol consumption are positively correlated. We, therefore, want to compute the association of the target with each feature while adjusting for the effect of the remaining features. This can be done using multivariate linear regression.

One way of clustering the data is to use PCA to visualize data in reduced dimensional space where we can try to pick up patterns by eye. PCA uses the absolute variance to calculate the overall variance explained for each principal component, so it is important that the features are on a similar scale (unless we would have a particular reason that one feature should be weighted more).

We'll use the appropriate scaling function to standardize the features to be centered with mean 0 and scaled with standard deviation 1.

The first two principal components enable visualization of the data in two dimensions while capturing a high proportion of the variation (79%) from all three features: speeding, alcohol influence, and first-time accidents. This enables us to use our eyes to try to discern patterns in the data with the goal to find groups of similar states. Although clustering algorithms are becoming increasingly efficient, human pattern recognition is an easily accessible and very efficient method of assessing patterns in data.

We will create a scatter plot of the first principle components and explore how the states cluster together in this visualization.

8. Find clusters of similar states in the data

It was not entirely clear from the PCA scatter plot how many groups in which the states cluster. To assist with identifying a reasonable number of clusters, we can use KMeans clustering by creating a scree plot and finding the "elbow", which is an indication of when the addition of more clusters does not add much explanatory power.

9. KMeans to visualize clusters in the PCA scatter plot

Since there wasn't a clear elbow in the scree plot, assigning the states to either two or three clusters is a reasonable choice, and we will resume our analysis using three clusters. Let's see how the PCA scatter plot looks if we color the states according to the cluster to which they are assigned.

10. Visualize the feature differences between the clusters

Thus far, we have used both our visual interpretation of the data and the KMeans clustering algorithm to reveal patterns in the data, but what do these patterns mean?

Remember that the information we have used to cluster the states into three distinct groups are the percentage of drivers speeding, under alcohol influence and that has not previously been involved in an accident. We used these clusters to visualize how the states group together when considering the first two principal components. This is good for us to understand structure in the data, but not always easy to understand, especially not if the findings are to be communicated to a non-specialist audience.

11. Compute the number of accidents within each cluster

Now it is clear that different groups of states may require different interventions. Since resources and time are limited, it is useful to start off with an intervention in one of the three groups first. Which group would this be? To determine this, we will include data on how many miles are driven in each state, because this will help us to compute the total number of fatal accidents in each state. Data on miles driven is available in another tab-delimited text file. We will assign this new information to a column in the DataFrame and create a violin plot for how many total fatal traffic accidents there are within each state cluster.

12. Make a decision when there is no clear right choice

As we can see, there is no obvious correct choice regarding which cluster is the most important to focus on. Yet, we can still argue for a certain cluster and motivate this using our findings above. Which cluster do you think should be a focus for policy intervention and further investigation? 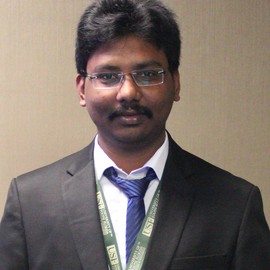